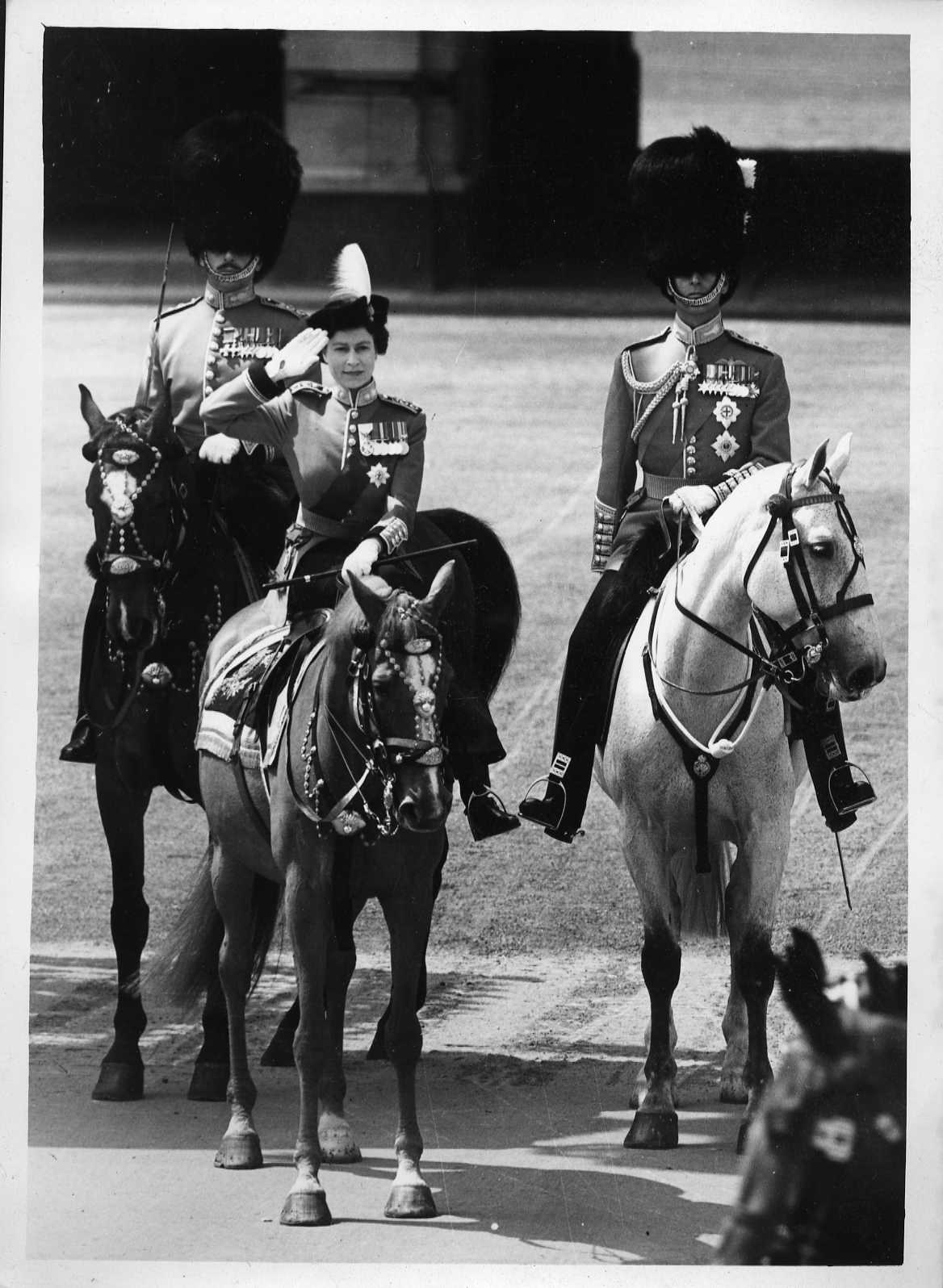 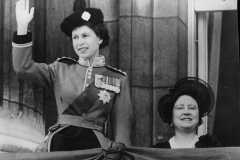 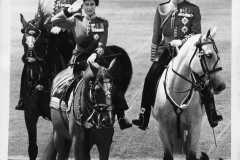 Trooping the colour. H.M. Queen Elizabeth II, with H.R.H. the Duke of Edimburgh taking the salute outside Buckingham Palace as the Brigade of Guards march past, after the Trooping of the Colour Ceremony, wich is held annually in London January, 1961 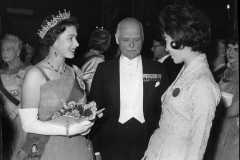 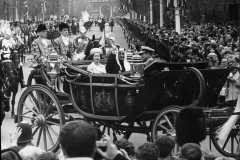 State visit of King Faisal of Saudi Arabia. King Faisal waves to the crowd as he rides down the Mall in an open carriage with H.M. the Queen and Prince Philip during the drive to Buckingham Palace 9-5-67 ph. Keystone Roma 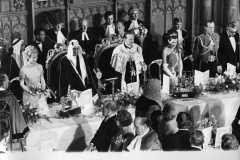 King Faisal at Guildhall. King Faisal of Saudi Arabia stands with the Duchess of Kent (left), Lord Mayer and Lady Mayoress og London, Sir Robert and Lady Bellinger, the Duke of Kent (second from right) and the British Foreign Secretary Mr. George Brown, right when he attended the banquet in his honour at Guildhall London 16-5-67 ph. Keystone London 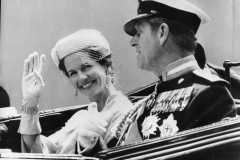 President Giscard D’Estaing of France arrives for a state visit to Britain. Photo shows: Mme Giscard, wife of the French President, is accompanied by the Duke of Edimburgh as they leave Victoria Station in an open carriage for Buckingham Palace june 22nd 1976 ph. Keystone London 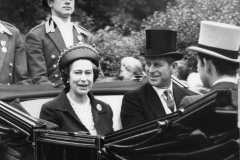 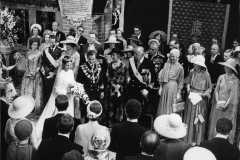 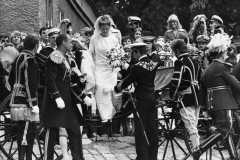 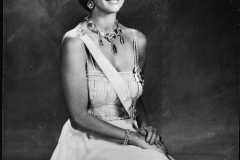 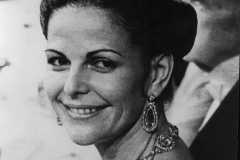 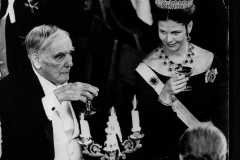 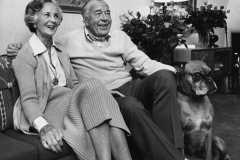 At long last Prince Bertil, the King’s uncle is getting married to his woman of these last thirty years, Lilian Craig Svenskt Pressfoto, Stockholm 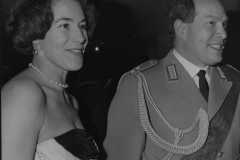 The modernest Opera Of the World…is the re-built Nationalteather in Munich, wich was re-opened yesterday (21.11.63). After the Opening-Ceremony in the morning, in the evening the opera “ Frau ohne Schattek" by Richard Strauss was performanced: Prince Kostantin of Bavaria with his wife in the foyer of the theatre Ph. Keystone 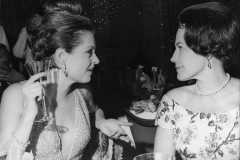 Bal Parè 1966 one of Munich’s most important carnival arragements took place on January 21st at the hotel “Bayerischer Hof”. It was the most exclusive “black-and-white ball”of the season and a very splendid event. The guests were amused by entertainments of the orchestre Edmundo Ros, Johnny Hallyday and Sylvie Vartan the whole night till the early eve-morning: a rest for some minutes and a special female talk for film-star Nadja Tiller and princess Hella of Bavaria (from left to right) 22-1 1966 ph. Keystone 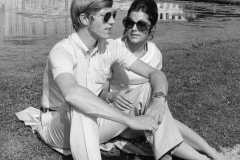 With the castle of his ancestors… (Nymphenburg in Munich) in the background, Prince Leopold of Bavaria poses infront of the camera. At his side Christine Sylvia Zoller, 23 year-old student and daughter of a doctor of Schlitz (Upper Hesse), the bride of the Prince 15th July, 1969 Keystone picture 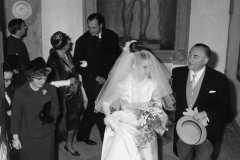 “Marriage of the year” at Salzburg at the prince Christian of Hannover married in spite of the resistance of his brother Ernst August Chef of the Welf-House the 17 years of Belgium Mireille Dutry: Bride and groom arrive with her families. In the foreground Mireille with father Monsier Dutry and after them Prince Christian with his mother Duchess of Braunschweig and Luneburg, in the background Prince Kostantin of Greece. 23 novembre 1963 Keystone photo. 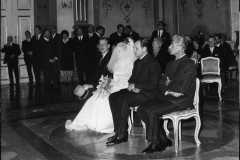 “Marriage of the year” at Salzburg at the prince Christian of Hannover married in spite of the resistance of his brother Ernst August Chef of the Welf-House the 17 years of Belgium Mireille Dutry: Bride and groom in front of the altar. To their side are sitting the two wedding-witnesses, Prince O. Lobkowiz of her side and Prince Georg Wilhelm of Hannover at his sade 23 novembre 1963 Keystone photo. 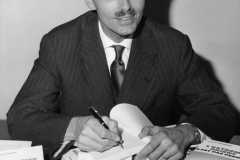 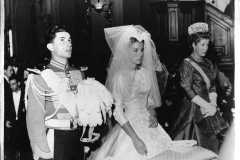